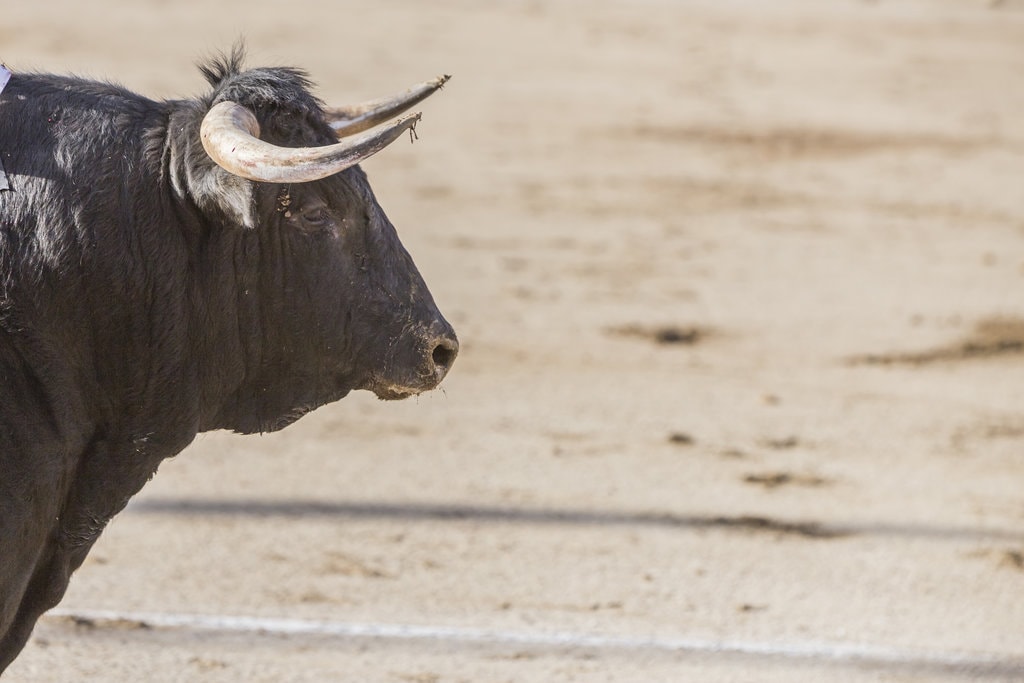 If you are visiting Madrid and you want to enjoy one of Spain’s oldest and most controversial traditions, then bullfighting is for you. Just picture yourself at the Las Ventas bullring surrounded by passionate Spaniards and foreigners while watching a talented and skilled matador avoid the bull and his horns.

However, attending and enjoying a bullfight is not just a matter of purchasing tickets and entering the ring. Here at Madrid Bullfighting we want you to have an experience you will never forget so we are sharing five tips you need to know to enjoy a bullfight.

Buy tickets for the San Isidro Festival in advance

The bullfighting ticket season in Spain takes place between May and October. Although tickets hardly ever sell out, it is easy to buy them online in advance (and recommended if you want to get the best seats in the house). However, you can usually buy tickets straight at the bullring on the same day of the fight.

During the San Isidro Festival or Fair, which takes place during a month in the summer time, the best matadors fight, attracting huge crowds, both of typical bullfighting aficionados and tourists. Because the fights take place daily during the summer, seats are priced depending on whether you get a seat in the sun or in the shade (which is highly recommended as the weather can rise to quite hot temperatures during the season). It is a good idea to purchase tickets in advance, especially for those fights with the most famous and sought after matadors and with the biggest bulls.

Be quite and be respectful

There is no ban on talking during a bullfight; however, most people tend to whisper to each other while the bulls are out on the arena. However, when the moment calls for it, everyone shouts olé in unison and can whistle and shout other things. However, during the faena – when the matador is trying to kill the bull – people are very quite out of respect. This is a moment that can be quite dangerous and it will also dictate whether the matador does a good or bad job and is later awarded with the ears and tail of the bull. Remain quiet, don’t stand up, don’t walk out and do not speak loudly during this time.

Choosing where you will seat for the bullfight will depend on many factors: how close you want to be to the ring, how hot the weather is or whether you would prefer sitting in the highest seats where the shade is. Seats in the shaded are tend to be slightly more expensive than those in the sun as the privilege of not sitting directly under sunlight in Madrid’s summer is quite a luxury.

If you’ve got a knack for photography you might want to consider purchasing tickets close to the ring. Although many people consider these seats to be risky, very few times in history have bulls jumped the wall and approached the grandstand.

Whether you seat in the a box, in the shade or in the sun, you might want to take a look at our guide on what to wear to a bullfight according to tradition, respect and, of course, weather.

Be there on time

You want to enjoy the whole ritual of bullfighting, from waiting in the seats until you hear the trumpet to the awarding ceremony of the matador. Arriving 15 to 30 minutes earlier is convenient and will save you the hassle of missing out on some stuff. Although you are allowed to enter the arena after the fight has started, you are not allowed to do so while the bull is in the arena. You can only access during the breaks.

Arriving late might also mean that somebody else might have taken over your seat. Although seats are numbered, once the fight starts people tend to move around to empty seats. Try saving yourself the embarrassment and uncomfortable feeling of trying to get a Spaniard to move from a seat.

Have fun and take part in traditions

Enjoy the bullfight! Spain is a land full of traditions and being a part of them is not something everyone can do or something that can be done every day. Enjoy your time there and feel passionate about what is happening. Be sure that you respect the traditions of the bullfight by taking part in them (such as taking a white handkerchief or helping to award the matador). The exciting part about bullfighting is to take in the whole experience, so make sure you do your research to understand why certain things are happening during or after a fight.

We hope this guide helps you enjoy your bullfight experience in Madrid to the maximum! Happy bullfighting!