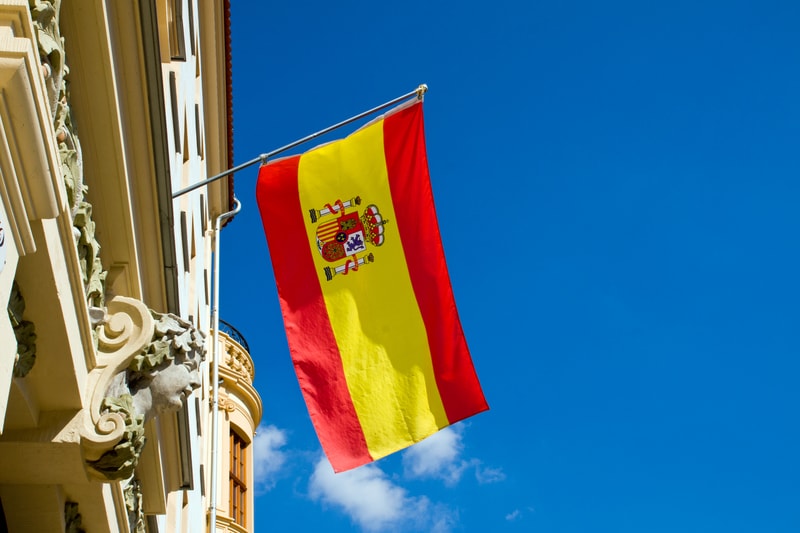 In this time we show an afternoon bullfight from the point of view of a tourist who shared his first experience in a bullring Las Ventas. I arrived on Sunday May 27, 2017, and had my tickets for the bullfight in the bullring in Madrid. I was very encouraged by it my first traditional activity in the city. Not imagine the expectations I had about the event.

They arrived 6 pm and was about to take a taxi toward the Plaza de Toros Las Ventas. Upon reaching my final destination was surprised just I could see the wonderful infrastructure that was in front of me, the bullring Las Ventas.

Upon entering through the front door, a bullring greeted me and background completely filled a live band playing traditional music, which completed the fair atmosphere. All public was very lively and expectant to initiate the event. What most struck me was the colour of the square, and the entire atmosphere bristle your skin.

I just got to my location I found many attendees with their hats and binoculars in his hands, I wondered what they were if they were a few meters from the arena, but I would not discover the answer until they leave the first three bulls.

Trumpets sounded and suddenly the audience sat and altarpieces door opened and began to enter many bullfighters, who explained to me later that they were the matadors and their assistants and two riders with their horses called picadors. Just the bullfighters enter greeted the audience they walked around the square and left the arena.

Suddenly the trumpets were heard again and the whole audience turned his sights toward a large balcony with a flag in the center had a shield with a crown, and immediately saw a man showed a white handkerchief, though it I knew it was the president who gave the first signal for the first bull out.

And then the door opened and the large bull that took a walk around the ring. Suddenly they began dating bullfighters with capes bicolour all altarpieces of the square, and they explained that their objective was to locate the bull when entering the picadors.

This is where the bullfighting started! my first impression of this action was to wonder why they did that, and I explained that the reason was anger the bull that was when it left the rider ring, I realized that the bull ran for something to retaliate and was indeed furious.

Another ad trumpets, entered the ring bullfighters responsible for putting the flags to the bull, were like sticks decorated with colours of the flag of Spain after the bull’s back hanging. The aim was also to take the brave bull breed. After this the bull was ready to receive the matador.

Moments later the matador stood in the center of the ring with his cape and his stake, and with a scream caught the bull to return to him and realizes that he was waiting. It was a moment that rocked my body, because the bull was a beast with two daggers in his head, and as a man with a cloak could defend?, because there I found the art of courage. I realized that human beings face dangers every day and everyone knows how to face them and escape victorious.

And so it was that through movements in style, strength finished it off giving the final blow and this is where comes the response using binoculars as attendees through they can see how well placed is the stake, but this time it was not much help because the bull after a few seconds vanished in the ring.

The bull’s death was impressive in the first two fights, but when you stop wrapping the style and atmosphere that gives you the Las Ventas Bullring, undoubtedly physical actions towards the bull into the background, and even more when a Delivery show you so many emotions. It was an experience I would love to live again.