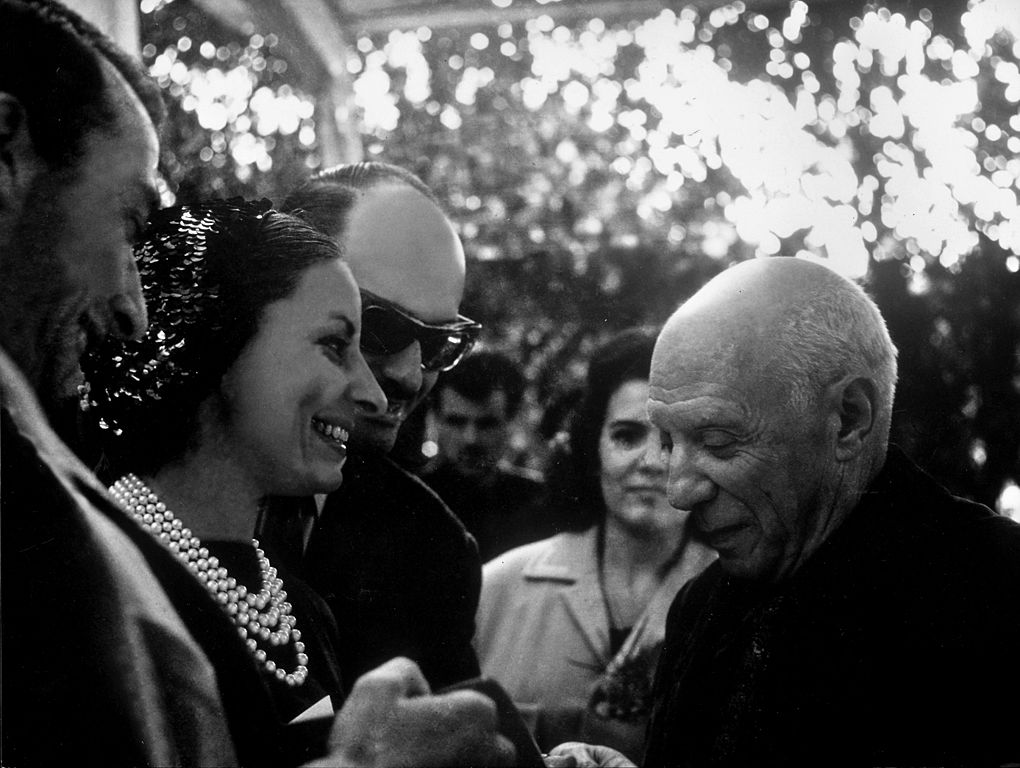 The painter Pablo Picasso is one of the most representative of Spanish painting exponents, and through his work to managed to transmit their passion for theworld of bulls.

The Spanish artist since childhood showed a great interest for visiting Bullring sand interact with the art of bullfighting. Several of his interviews reveal that theartist did everything because relatives have to take him to see the bullfights,even required him to go to mass before heading to the Plaza de Toros, and Picasso confessed that it had gone to the church twenty times if it had been necessary only by going to see the bulls.

Throughout his personal life as artist he wanted to keep that link with Spain through bullfighting, either going to bullfights in France or expressing hispassion in his paintings. Many of his paintings, drawings, engravings,watercolors entity other expressions of painting has transformed the Bull as the protagonist, being this combined elements of cubism, which the was precursor.

Pablo Picasso had a very deep feeling toward the bulls. It was both their respect that represented them as noble animals, despite its strength and the dispute which maintains with the human being in the road of the ¨Plaza de Toros¨.

One of the beginnings of bullfights, was identified to the Bull as a dangerous animal is running against survival with humans, so much so that they faced theskills of each one, the bull used its strength, its large size and their horns, while human beings would use his ability to Dodge it and chase it. The man considered the Bull as a sacred animal and of such importance that is equated to the human being, hence the Bullfight, faced in same conditions in a scenario.
This was Picasso wanted to convey, the nature of life, the struggle of the fittest, a worthy battle for human and bull.

In many of his paintings, represents like the bull even in many of his paintings is represented as a Minotaur. It should be noted that during that period he was in the most difficult of his life time and decided to portray themselves as half of a bull and half of a human being, in a few Picasso paintings used the bull’s head and the body of a human and other pictures on the contrary.

His paintings were the influence of Goya on the bulls, only that Picasso incorporated more elements of sacred as the Sun, the eye among others. Theartist dreamed of creating a perfect bullfight, as I thought it should be, wanted to paint with all the plaza de toros with the public, the whole sky, Bull exactly as the Bullfighter with his gang is, the banderilleros, the music including a seller of paper hats.

Many of his colleagues pointed out that Picasso was at heart a bullfighter.