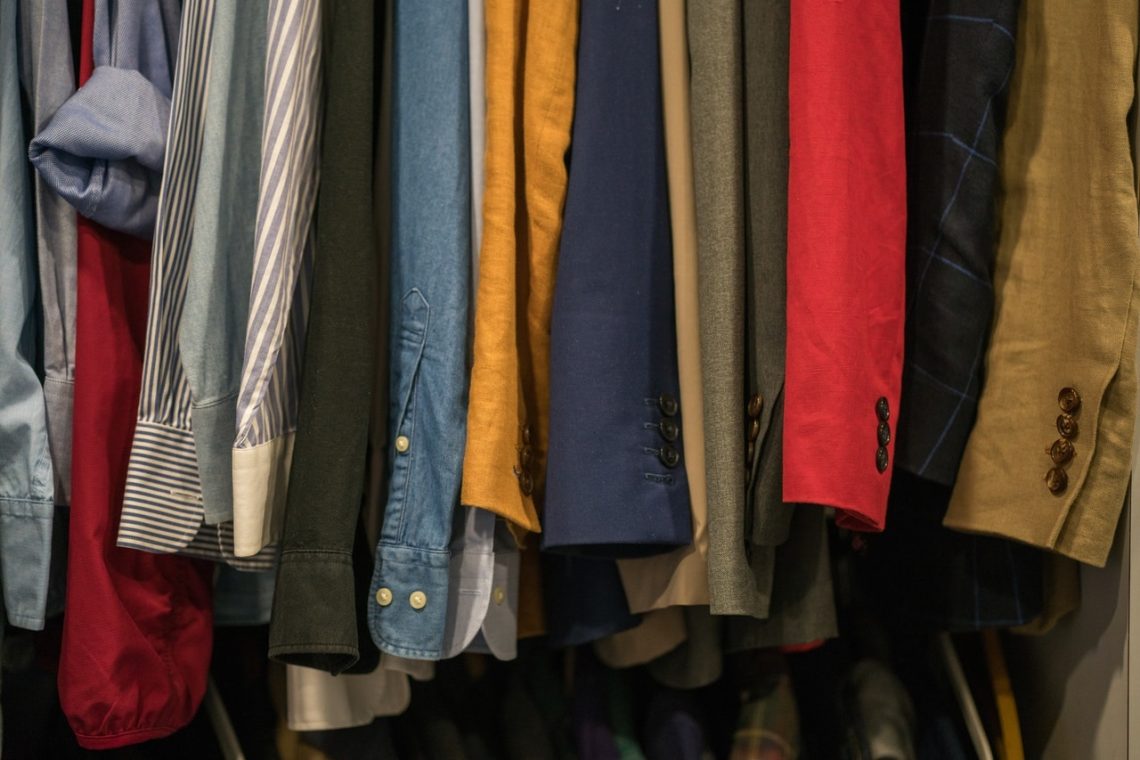 It is not uncommon to hear people asking what one should wear when attending a bullfight in Madrid. There is no written dress code, but given that traditionally attending the bullring was an honour, there are certain rules to abide by. In theory the answer is surprisingly simple: you can wear whatever you want and feel comfortable in. However, Spanish tradition tends to dictate more than meets the eye, and above all, you do not want to be disrespectful.

First and foremost, you should know that – unlike the South of Spain – Madrid’s temperature changes dramatically throughout the bullfighting season, which runs from the end of March through the middle of October. Once you have decided when you will be attending the Las Ventas bullring, you can start choosing your attire.

During the summer light clothing is recommended, especially since temperatures can soar up to 40°C (104°F); however, spring and autumn bullfights may require a light sweater and perhaps a pair of light jeans or trousers. No matter what the temperature is outside, though, avoid the use of shorts or miniskirts.

Bullfighting in Spain was born as part of the aristocracy, so it was no surprise to see women and men elegantly clothed when attending the bullfights. Some older Spanish men and women follow this old tradition to heart. While they may not be wearing pearls and elegant hats, they most certainly dress in a comfortable, yet graceful way.

Women are recommended to keep the tradition alive by wearing chic and weather-appropriate dresses, but avoid anything too short and revealing. Elegancy is meant to be discreet. After all, attention should be on the bulls, not the women. Spanish singer Manolo Escobar clearly stated in his song “La Minifalda” that he didn’t like his girl wearing a miniskirt to the bulls because people would be looking at her instead of the fight.

Jeans and cotton skirts are also perfectly socially acceptable, as long as they are worn with grace and elegance. A t-shirt could also be comfortable to wear to the bullfight, although if you have a comfortable blouse, it might look slightly more stylish. Older men tend to attend the bullfights in suits, but it is not mandatory nor a specific sign of respect. Young men and foreigners can wear jeans or trousers with a t-shirt or a button-up shirt.

When it comes to accessories, bags, earrings, necklaces, hats and sunglasses are acceptable and add a delicate touch of charm to the overall outfit. One thing that will dictate your dress code will be the sitting area for which you have purchased your bullfighting ticket. Las Ventas bullring is divided into expensive and slightly inexpensive, which means you could be sitting directly under the sun or in the shade.

Check your sitting area and the temperature in order to define what would be proper to wear. Moreover, bullfight attendees seated in the more expensive seats are expected to dress with a higher degree of elegance, as the honour becomes greater.

At the end of the day, you should not dress to impress, but rather to feel comfortable and enjoy one of Spain’s oldest and most notorious traditions: bullfighting. Don’t put too much thought on attire and instead dive into the culture that this grand event is. Oh, and don’t forget to bring a handkerchief to take part in the awarding of the torero. Happy bullfighting!